The development of the MPEG-U standards was motivated by the evolution of User Interfaces that integrate advanced rich media content such as 2D/3D, animations and video/audio clips and aggregate dedicated small applications called widgets. These are standalone applications embedded in a Web page and rely on Web technologies (HTML, CSS, JS) or equivalent.

With its MPEG-U standard, MPEG sought to have a common UI on different devices, e.g. TV, Phone, Desktop and Web page.

Figure 58 depicts the operation of an MPEG-U widget for TV in a DLNA environment. 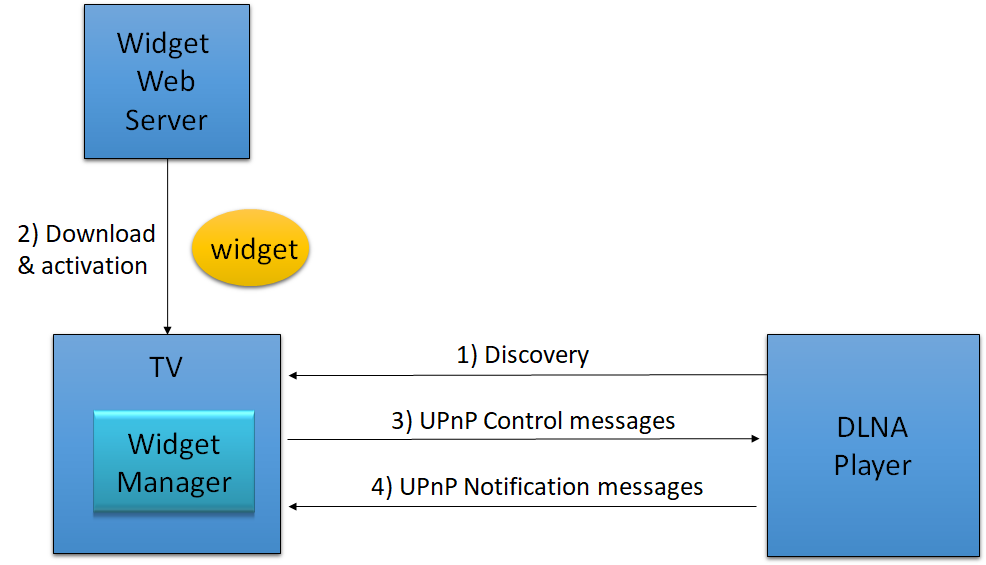 Figure  58 – MPEG-U for TV in a DLNA environment

MPEG-U is a 3-part standard

A vision made real – Past, present and future of MPEG